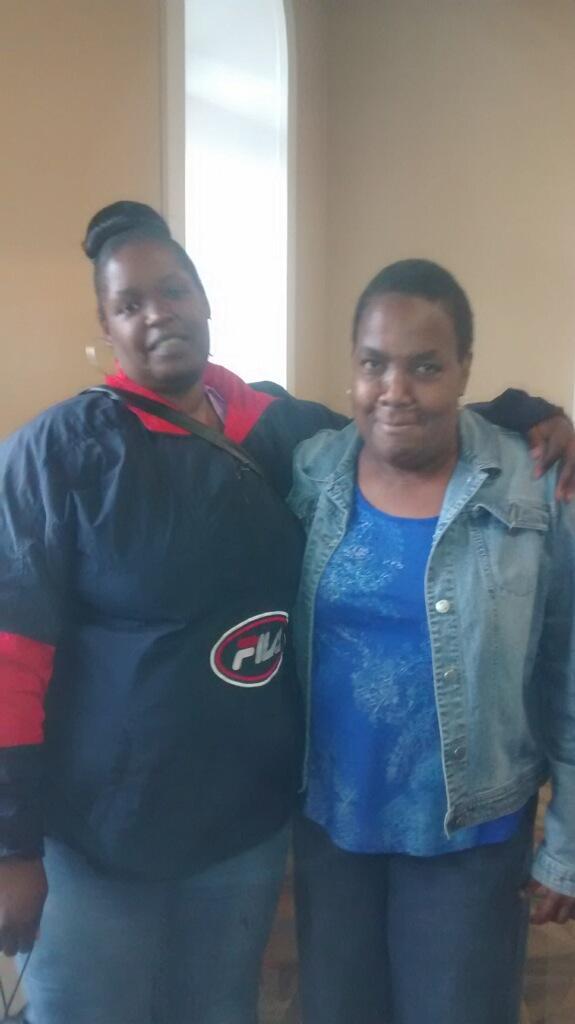 The Georgia Council on Developmental Disabilities’ Disability Day at the Capitol Rally March 5 united thousands of Georgians who traveled across the state in support of legislation that will promote the independence, inclusion, productivity and self-determination of people with disabilities.  This year, individuals from Central Georgia joined the rally in Atlanta’s Liberty Plaza to hear Governor Nathan Deal speak.

The theme of this year’s event was “Fulfilling the Promise of the ADA,” which supports GCDD’s mission and 2015 legislative agenda of promoting social justice, ensuring voting rights and encouraging accessible employment, all of which are necessary elements for independence and inclusive communities.

More than 1 million people with disabilities live in Georgia, representing one of the fastest growing socio-economic segments of the State.  Each year they gather with family members, policy makers, business leaders and service providers at the State Capitol to celebrate growth in community, advocate for effective legislation and reignite the bonds of friendship.